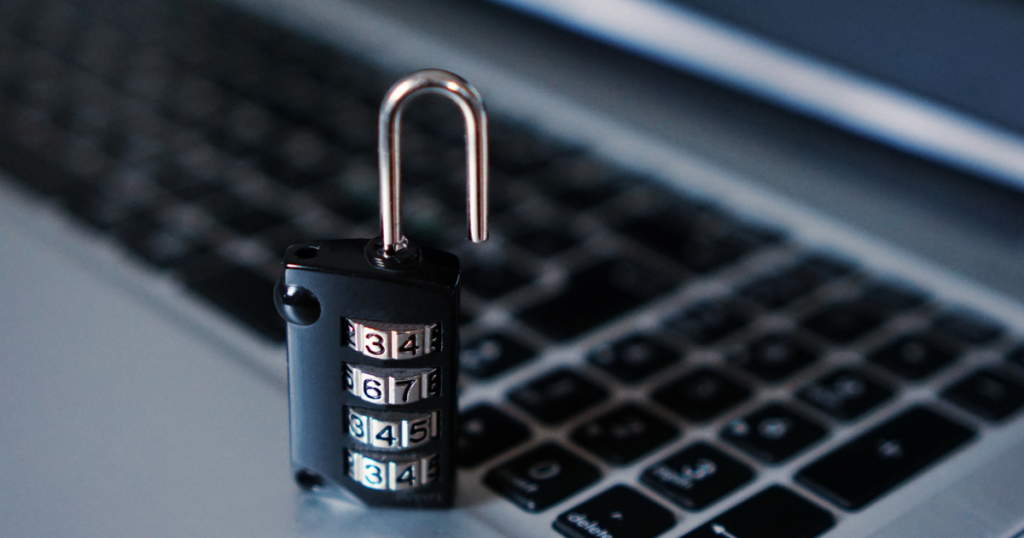 When it comes to voluntary benefits, you might think of dental, vision and life insurance. But have you considered offering identity theft protection to your employees?

What is Identity Theft?

With the very public breaches at Target and other retail giants, identity theft is on the minds of many consumers. And for good reason. An estimated 17.6 million people were victims of at least one incident of identity theft in 2014, according to the Bureau of Justice Statistics.

Why Offer Protection to Employees?

From a productivity perspective, an employee who is a victim of identity theft and trying to address the resulting problems is unlikely to be fully focused on his or her work. However, identity theft coverage can help them stay protected so the chances of a breach are drastically reduced. If one does happen, the policy can also help minimize the time, expense, and hassle it takes to deal with it by providing benefits for legal fees and lost funds.

You’re all about finding ways to retain and engage employees, while also managing financial risk. Offering identity theft coverage is one of them.